When the Darkness Breaks

When The Darkness Breaks

When The Darkness Breaks

Sarah Long is a TV reporter covering the response to the 2004 Indian Ocean tsunami when she becomes aware of ‘the angel of mercy’: a man who seems to be performing miracles among those most affected by it, and then disappears before anyone can find out who he is. Sarah and her cameraman are led by events, instinct, dreams, and memories to follow a trail left for them to discover who the angel is, and his reasons for doing what he does.

David Roseveare joined New Zealand’s Army as a cadet in 1964 at the age of 15. He continued to serve until 1989 when he transferred to the reserves until 2000, finally retiring at the rank of Colonel. During that time, he qualified as a pharmacist and is a graduate of the Australian Army Command and Staff College.

After retiring from the army, he worked in the private sector, mainly in tourism, while retaining his interest in leadership development and emergency planning. His life changed direction in 1996 when he under-

took a two-year ministry training course before returning to the private sector. It was during this period that he began writing mainstream fiction.

After the 2004 Indian Ocean earthquake and tsunami, David felt prompted to write a book about what could have happened in the tsunami’s aftermath. Writing was interrupted by his involvement in planning for the 2005 bird flu scare, the 2009 Swine flu pandemic, and the effects of the 2010/2011 earthquakes in his hometown of Christchurch, New Zealand.

He continued working as a leadership development and emergency planning advisor until retiring in 2015 when he began writing again. This book is the first in a planned trilogy.

David has been married to Cathy for 46 years. They live in Christchurch, New Zealand, and have a love of traveling to the Pacific Islands. David and Cathy have two daughters and five grandchildren. 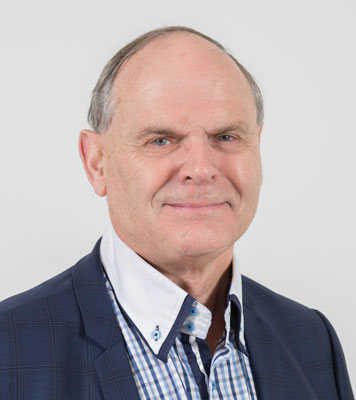 Read Breaking The Darkness Part 1: Discovery for free at www.DavidRoseveare.com 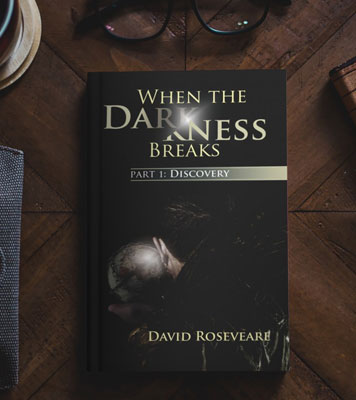