Lifted from the Dust

Click the PLAY icon on the player below to listen to the interview!

Lifted from the Dust: A Journey of Faith, Forgiveness and Healing 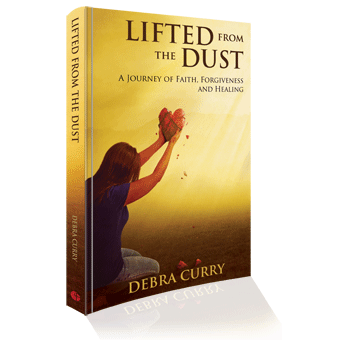 DEBRA CURRY was born in a small Southern town. When she was just ten years old, her mother died suddenly. Her older sister Gladys was left to care for Debra and her siblings.

Later, Debra was ‘taken in’ by a school teacher and self-proclaimed “godfather” who sexually abused her, resulting in her pregnancy at just fourteen years of age. Out of fear, she kept her abuser and her pregnancy a secret. She hid the signs of the child growing within her until her condition was irrefutably obvious. She hid the identity of her abuser longer.

Overcoming her mother’s death, her sexual abuse and the birth of her son while she was still a child, Debra worked to make a life of her own, achieving a college degree and nursing career as a single mother.

A troubled marriage to an unfaithful husband and the birth of two boys, Robert and Josiah, followed. The boys grew and Debra continued to make the best of her situation. Then one night she received a fateful call. Upon arriving at Robert’s home she was met by police and emergency workers. Tragedy had struck again.

Debra Curry has experienced enough tragedy for ten lifetimes, but she has been able to overcome the heartbreak and has turned tragedy into a message of inspiration and hope through the organization, ROB’d With Kindness, which honors the memory of her son Robert.

Her story will inspire you to overcome adversities in your life and understand that no matter how dark the night, God holds the bright rays of dawn in His hands. 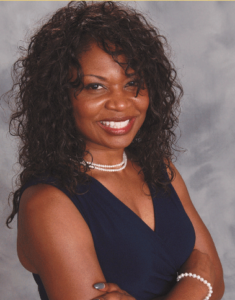 DEBRA CURRY, a native of Louisiana, obtained a Bachelor of Science in Nursing at Northwestern State University. She also earned a Master of Science in Nursing from Clayton State University (Morrow, GA), where her thesis focused on Workplace Bullying among African American Nurses and its Impact on Intent to Leave. Throughout her 27 year nursing career, Debra has lived out her passion of helping and serving others. She is the founder of ROB d With Kindness, Inc., a non-profit organization, started in memory of her son, Robert, who was killed by a female friend. The organization focuses on impacting the lives of others through random acts of kindness and creating awareness of the issue of violence in communities. Married with 5 children and 5 grandchildren, she believes that God has given each of us the power to make a difference.  Debra is a member of Healthcare Businesswomen s Association, Sigma Theta Tau, and Delta Sigma Theta. 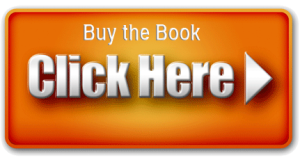